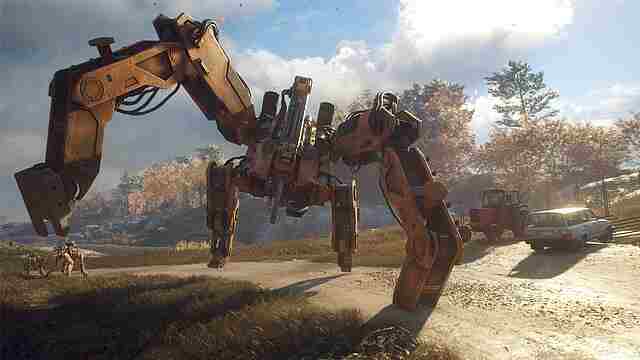 Every weapon should be able to use iron-sights if you don’t have a scope. Happy hunting!

Save Game Backups (PC only)