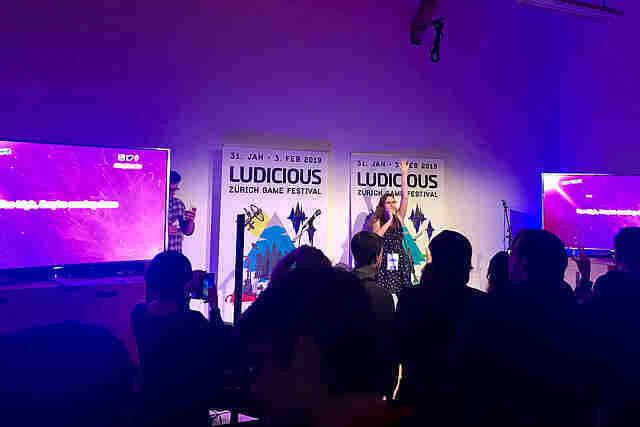 Seven years after co-founding it, the Swiss Arts Council Pro Helvetia and the City of Zurich, have decided to dissolve the festival based on strategy change. Pro Helvetia is prioritising the presence and networking of Swiss developers on international platforms while the city of Zurich will continue to support Zurich and Swiss game creation within the scope of its possibilities with other adequate formats. The board and Ludicious team would like to thank all of those who supported, attended and worked at the event throughout the years, making it a very special showcase for the Swiss game cluster.

"I am very sorry to see Ludicious go after years of continuous growth, but we know that it has helped to bring together and support Swiss game developers, as well as to put Switzerland on the map of festivals and games on an international level. Thanks to everyone, including partners and the team, who contributed to make Ludicious an exceptional event and made the magic happen."