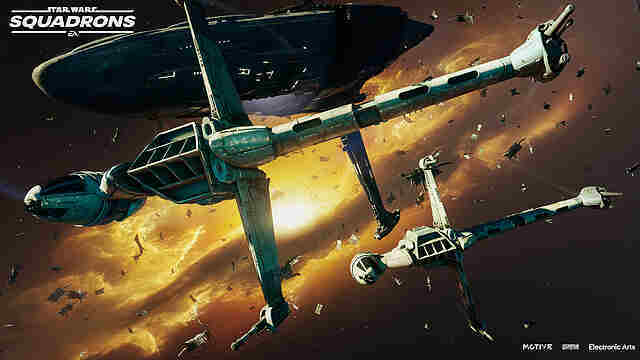 The TIE defender is a powerful starfighter when it comes to power management and reducing its energy pool too much risks invalidating what makes it unique, so for this balancing pass we’re making rapid power management a bit more costly without nerfing its stats too hard. Additionally, we’re reducing some of the ammo it has available, allowing it to still function in its intended role but while requiring additional support for longer engagements.

We're aiming to give the B-wing better ability to reach combat around objectives faster while still having a bit of boost in reserve if power is managed well.

Like the B-wing, the Y-wing should now also be able to get in and out of combat a bit easier while not pushing it too close to Fighter-class capabilities.